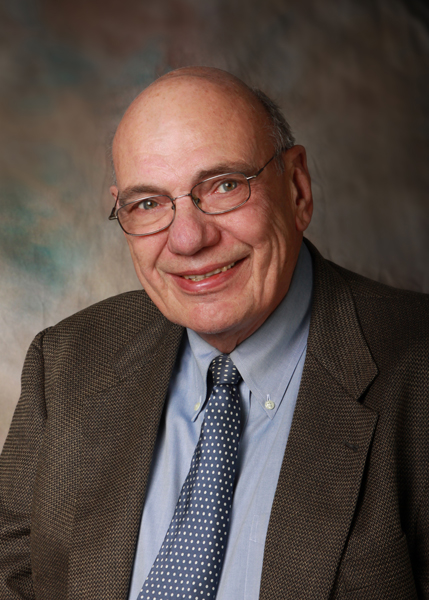 In the 1960s, Liedtke directed automated machine projects and nuclear technology for the US Navy for Century Detroit, a division of global technology giant Babcock & Wilcox (originally famous for its steam boiler designs hailed by Thomas Edison and used in the first public power generator stations in the 1880s.)

In 1979, Liedtke formed RJL Systems to design and build bioelectrical impedance technologies using his own formula which revolutionized the accuracy and reliability of the science. He holds the patent for bioelectrical impedance assessment, as well as several other patents in a variety of technologies, including Micro-Bar coliform disinfection apparatus for water retention basins, a porous, flexible and fungus-resistant polymeric artificial nail, and a biometric health care data system network. RJL body composition analyzers are used by thousands of researchers and practitioners in medical, educational and military settings all over the world. Liedtke continues to lead his engineering team to devise and advance new technological frontiers.

In his leisure time, Liedtke enjoys travel, hiking and reading novels by Ayn Rand, Dean Koontz and David Baldacci. He lives with his wife, Helga in Grosse Pointe Park, Michigan.